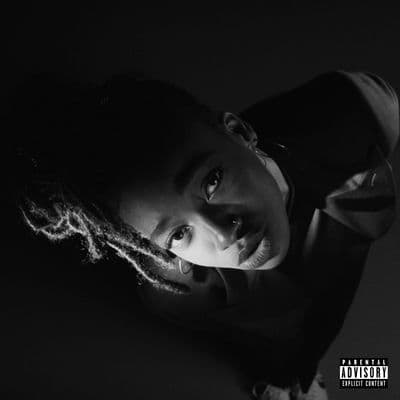 Don’t get touchy don’t be getting in your feelin’s
All I do is kill shit, shit even when I’m chillin’

I’m Jay-Z on a bad day, Shakespeare on my worst days
Never been a punk, trust you can get it in the worst way
Fuck it lemme get a birthday cake and it ain't even my birthday
Cos when I switch, then they wanna say that I’m a bitch

In and out of doorways juggin juggin through the broadway
Anthony where would I be now I went and done it your way?

I followed the rabbit got a couple carrots I know that I got bad habits
Tryna find the balance I’m in the store like “I wanna have it I gotta have it”!

You are not the toughest or baddest my pen is the maddest
I’ve probably ended careers and it’s never out of malice!

They think I’m a shy one, like “nah Simz won’t flip”
But when I switch, then they wanna say that I’m a bitch